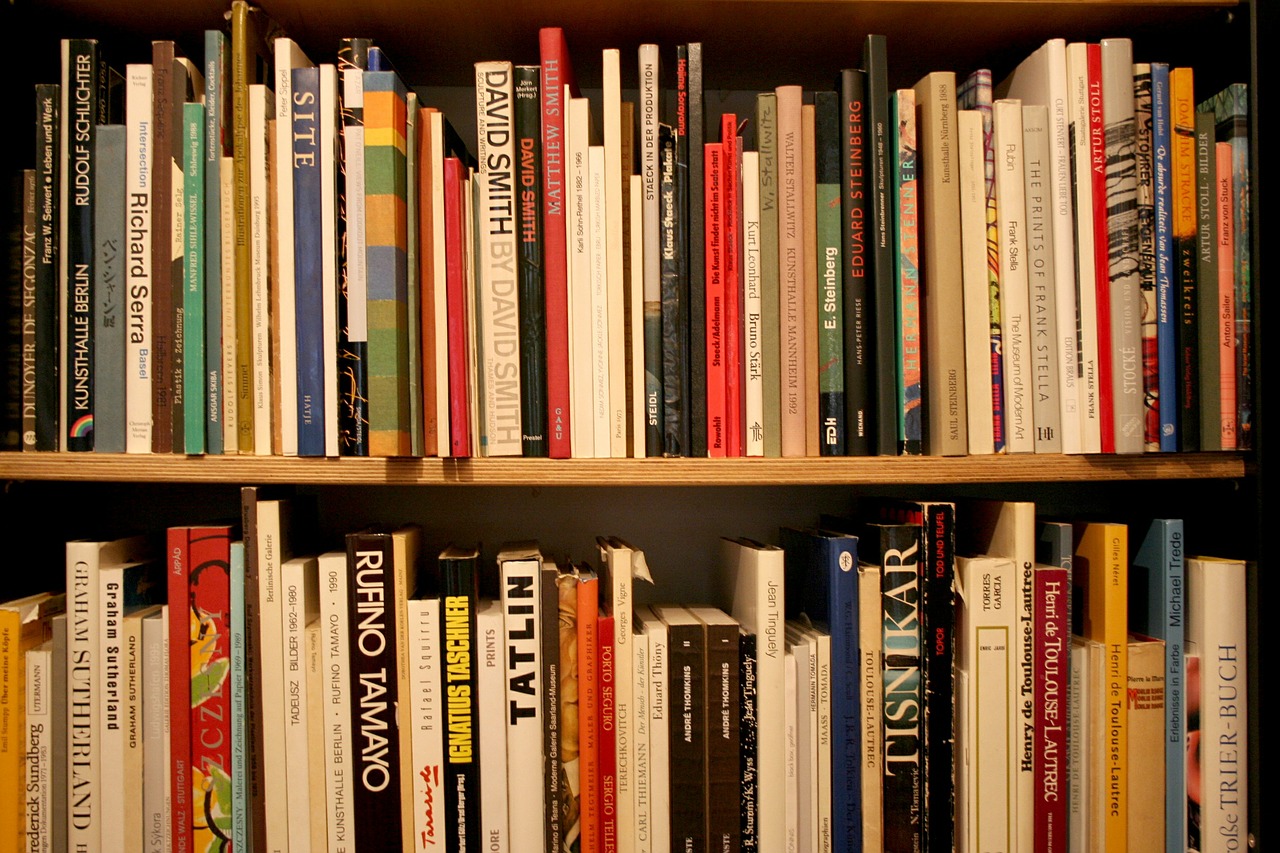 Leicestershire’s latest community partnership library will open its doors on Monday 8th February 2016 in Ratby, when the county council hands over the keys to a local group.

The chair of the Ratby Library & Community Group said: “Since setting up an independent group we’ve created a charity business and recruited a fantastic group of committed volunteers, including sixth-form students from Groby Community College.

“We shall more than double the library building’s previous opening hours and be open every day except Sunday and we hope to improve the building’s current operating income.”

He revealed the group was aiming to raise £115,000 to alter the building and said: “The creation of a village space with a cafeteria, the hosting of training courses, faster and more responsive IT and other improvements will, over the longer term, bring greater numbers through our doors and it will be this that helps support the continuation and growth of the library.”

I’m delighted Ratby residents are now running their village library and have lots of ideas to make it even more popular and well-used. The council has been carrying out further work with other communities which need more help with their plans. I hope that groups can come forward to run all 36 libraries.